Context
Blessing (Tatar. "alkysh") — a specific genre of folklore and an important component of the Tatar culture.
Alfrid Bustanov
Doctor of Philosophy (PhD), Professor, University of Amsterdam
The inscription "Be happy" (قتلوغ بولسون, modern Tatar. Kotly bulsyn) is often found on copper coins of the Golden Horde. Such coins were minted in the 13 th and 14th centuries on a vast territory — from the city of Bolgar in the north (in present-day Republic of Tatarstan) to the Crimea and Romania in the south. The coins were cheap and widely circulated among ordinary people: copper coins were used in everyday exchange. Thus, this inscription reached wide swaths of the population and was a powerful symbol of empire along with architecture and literature, which for the most part have not been preserved. "Kotly" is a Turkic word, it means "happiness" and is associated with the concept of "baraka" — an Arabic word referring to the beneficent power of Allah, embodied in physical and spiritual matters. 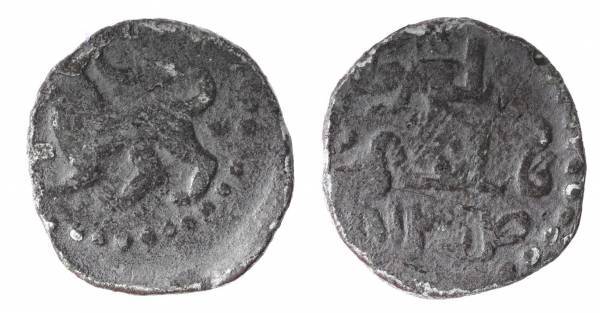 A calligraphic technique that can be adapted to different surfaces. It is used in the practice of street art, graphic design and printing. Lettering involves working with alphabetic characters, as well as developing special writing styles.
Ital. Mural — wall

Monumental wall painting created on the façade or blank wall of a building or other urban architectural object.
Anna Nistratova
Curator of the project, consultant in artist selection
At the beginning of the project I came across the work of an employee of the Kazan Academy of Sciences about blessings Tatar folklore entitled "Alkysh". The article was wasn't long and described in general terms this phenomenon. It turned out that the topic was completely unexplored, despite the fact that blessings are an old Tatar tradition. By then, we had already begun to collaborate with the artist Roma Kreemos. Roma works a lot with fonts, and we began to select a phrase that he could use. For a long time, nothing suited us, because we had to find a wish that was still in use and suitable for all people. The historian Alfrid Bustanov told us about the blessing "Kotly bulsyn" (قتلوغ بولسون, in English, "be happy") — one of the oldest minted on the coins of the Golden Horde. We gave Roma all the needed materials and he got to work. He has a very interesting technique: graffiti with three-dimensional text, a sort of art in 3D. He turned elements of traditional Tatar ornamentation into letters. His approach helped to set visual accents and create a game with the audience: at first the inscription seems unreadable, but as soon as you understand the artist's trick, the text becomes clear and you get even more meaning.

This work also recalls one of the original meanings of money that has now been lost. Passing coins to each other, people wished each other prosperity. This forces us to think about the systems of coordination in which we exist today. 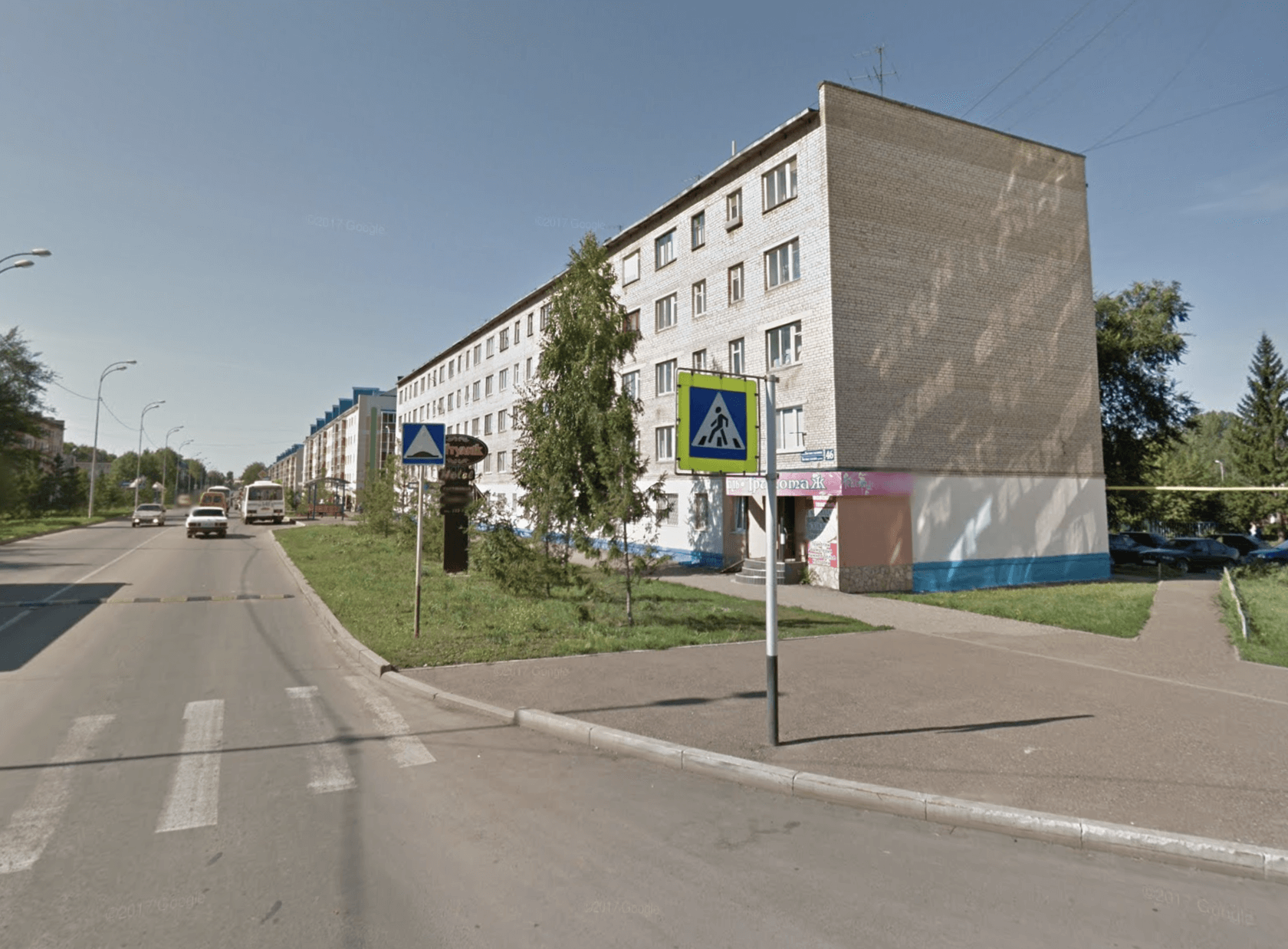 The apartment house on Beloglazova Street at the work's beginning. Summer 2018. 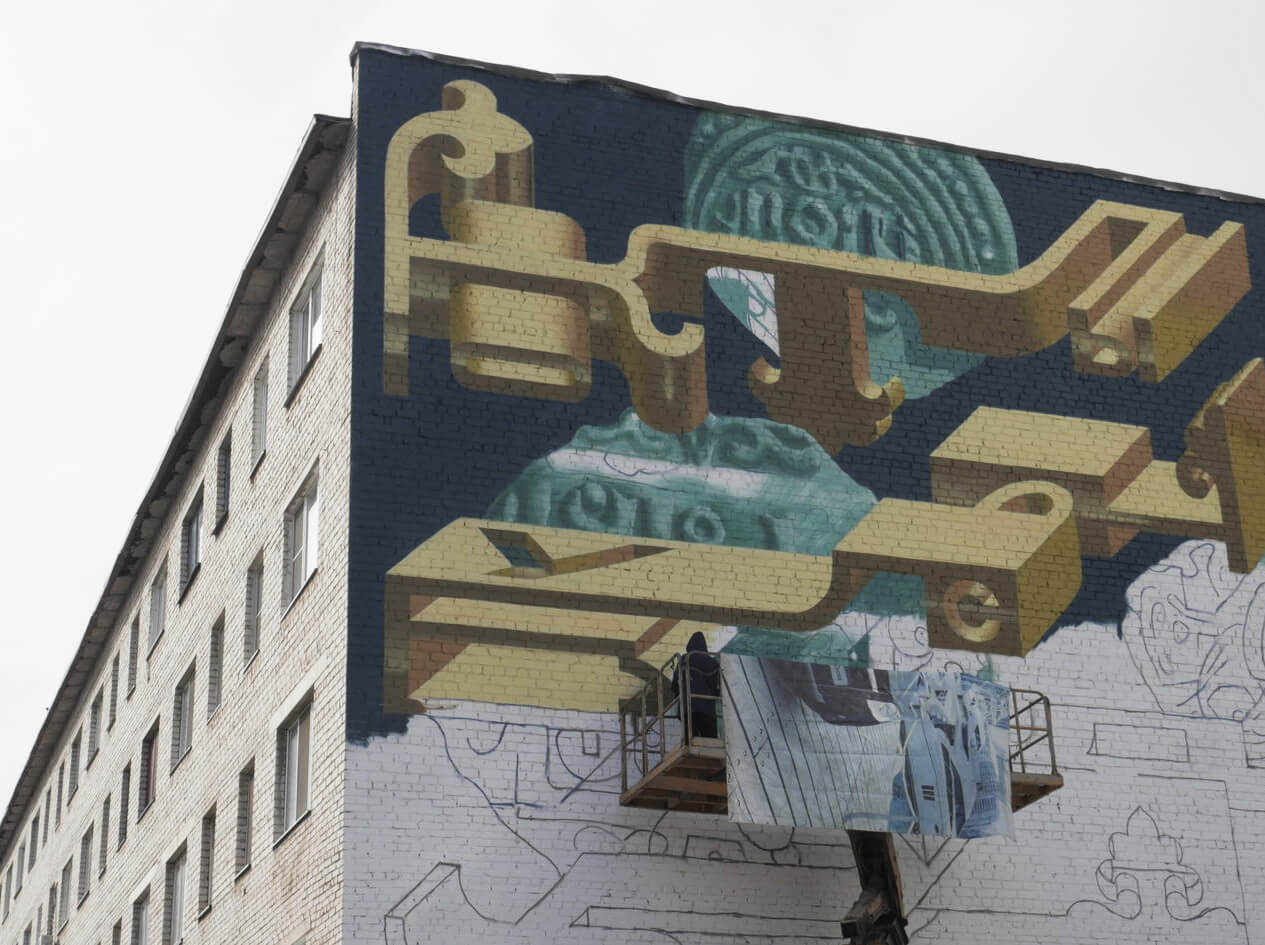 Roman Kreemos painting the wall. Summer 2018.
Polina Yozh
Project lead, curator, founder of the Institute for Research on Street Art
Artist
Roman Kreemos
(Podolsk, Russian Federation)
Artist
The work is my interpretation of the blessing "Kotly Bulsyn!" and its Russian counterpart, "Будь счастлив! (Be happy!)". I added elements of Tatar national patterns to the typographic compositions characteristic of my style.

The letters seem to be fused with each other into ingots of unusual shapes. Reading golden words is not so easy, but the reader falls under the magical power of centuries of wisdom.

Copper coins of the Golden Horde with this blessing became the second key element of my work. Spreading wisdom among the masses, the coins placed their owners under the protection of magical symbolism. Beyond a layer of patina, one can discern not only texts, but also graphic analogues of well-wishes in the form of "knots of happiness". The knot symbolizes the connection of all causes and effects in the universe, the inseparability of wisdom and compassion — qualities that give a person the energetic balance necessary for a harmonious life. In my case, the conductor of folk culture was a mural at the end of a five-story building, which hundreds of people see daily. 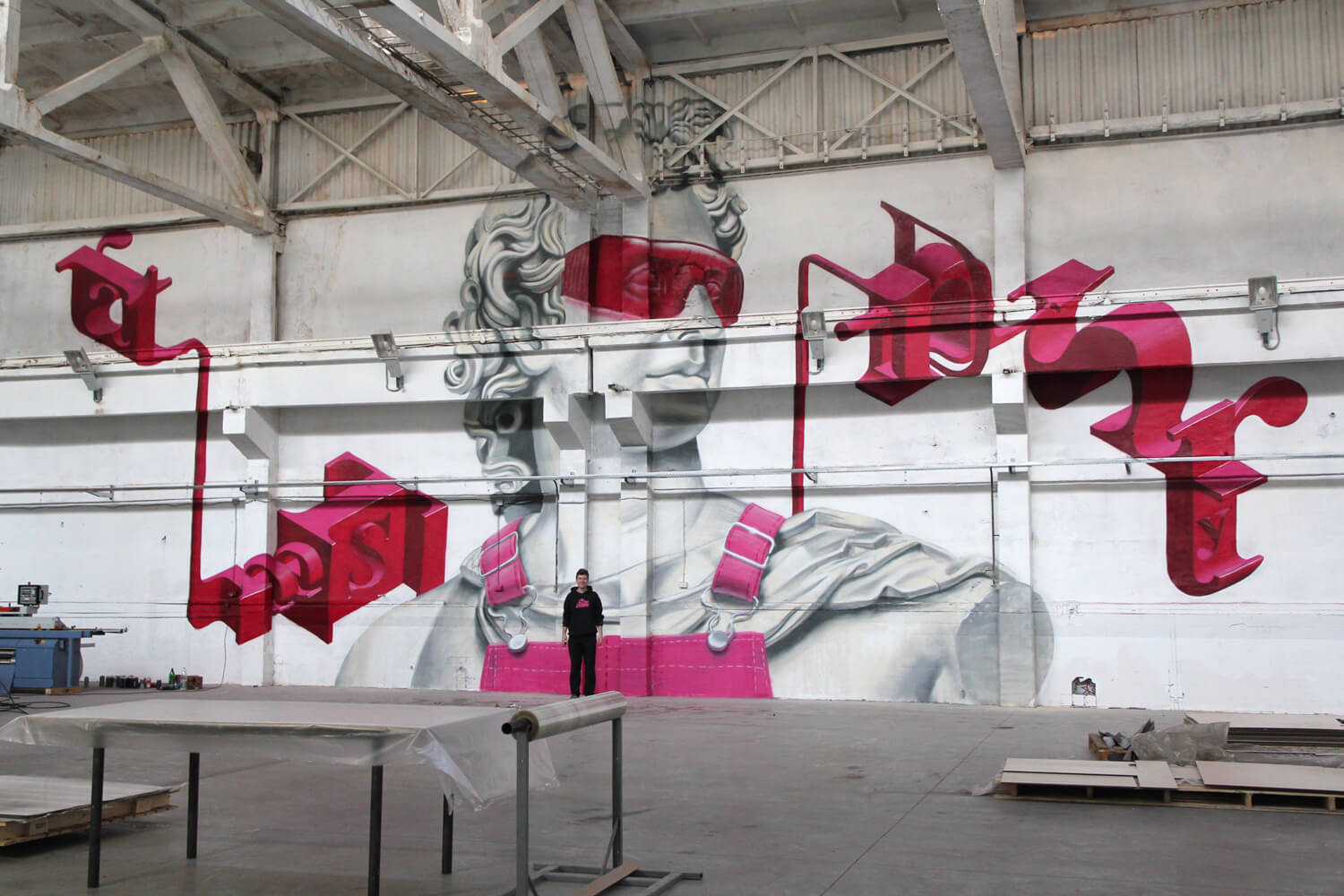 Roman Kreemos is a young Russian artist and graphic designer engaged in various forms of visual art: he paints on street walls, makes clothes, creates logos and posters, and paints.

Both in graphic design and in street graffiti, his works are distinguished by an emphasis on voluminous font and geometric compositions, bright, twisted lettering. One of his largest objects is the painting "God at Work" inside the workshop of a working plant in St. Petersburg.

Kreemos collaborates with very different organizations. Among them are the Flacon Design Factory, the Garage Museum of Contemporary Art, Esquire Magazine, Puma, the Central House of Artists, Powerhouse Moscow, Talalikhin City Park and many others.
kreemos.ru
Address
Kotly bulsyn!
All objects
Subscribe to our mailing list and get the latest news about the project
goldenapples@streetartinstitute.com
CONTACTS