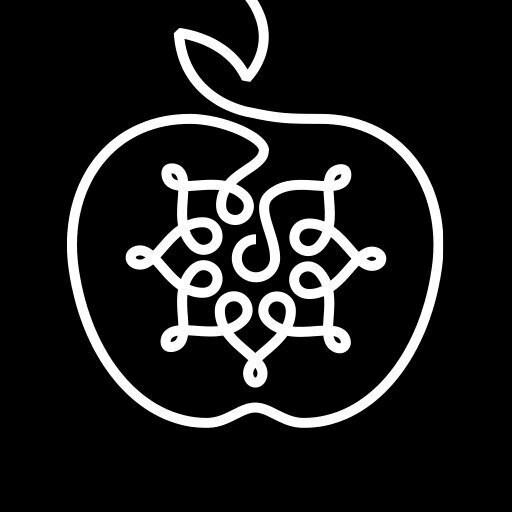 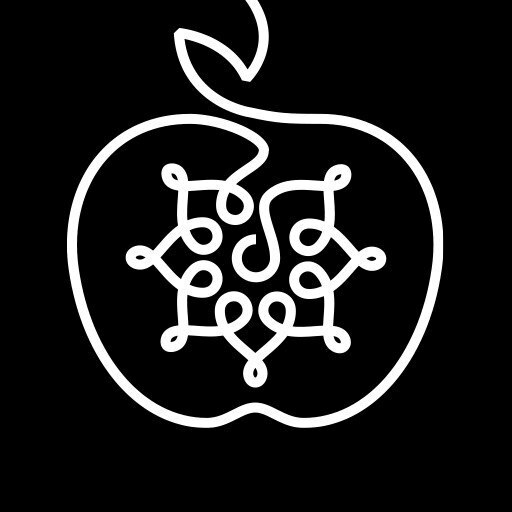 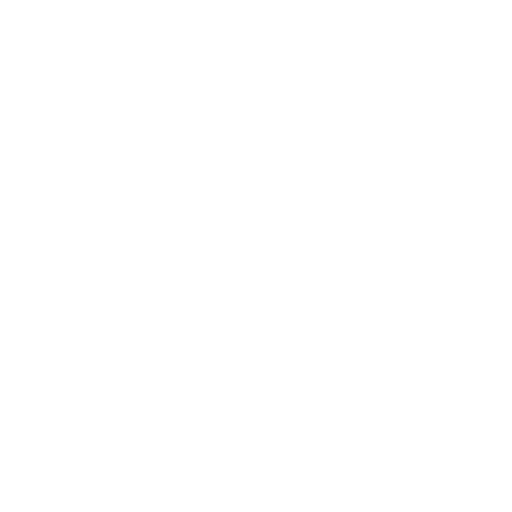 Calligraphy is a source of inspiration
Almetyevsk, 2019
Almetyevsk. Be happy! / Әlmәt. Kotly bulsyn!
Saint-Petersburg, 2020
ALMETIEVSK, 2019
Calligraphy
is a source of inspiration
Personal exhibition of calligrapher Gulnaz Ismagilova
A two-day exhibition of calligrapher from Kazan Gulnaz Ismagilova «Calligraphy – Source of Inspiration» opened in August 2019 at the planetarium Sphere in Almetyevsk. Calligraphy is a historically widespread form of Tatar national art, which is becoming less popular nowadays. Drawing attention to the problem of forgetting the classical art of Tatarstan, the artist creates colorful calligraphic works, which in turn are coded messages that exist beyond time.

Gulnaz Ismagilova also held an original workshop – «Fundamentals of Kufic writing» in Almetyevsk, where the participants learned about the basic types of calligraphy and studied the Kufic script in detail.
SAINT-PETERSBURG, 2020
Almetyevsk. Be happy! / Әlmәt. Kotly bulsyn!
Anton Seleznev's photo exhibition about the people and the walls of Almetyevsk
In December 2020 in the Masters bookstore in the old mall Passage in the center of St. Petersburg, a thematic exhibition of street photographer Anton Seleznev was opened.

At first glance, Almetyevsk is another classic Soviet city with low-rise, typical buildings. It was founded after the war, when oil fields were first discovered here. But, in fact, this city grew out of the old village of Almetyevo. Local people still live in several planes of perception of this «imaginary» place: here the rural way of life intersects with a high-tech industrial environment. Almetyevsk is more ancient than its walls: this city is close to nature, to its land.

In addition, Tatars, Chuvash and Russians have long lived together in the city – as in the whole of Tatarstan. There has always been a large melting pot of traditions, languages and signs. The visual language of Almetyevsk is right in front of your eyes: different historical and cultural layers came together and new meanings appeared in it.

The second part of the exhibition was dedicated to the image of the goose and its symbolic meaning for the culture and art of Tatarstan.

The artist AlfAlfa (pseudonym of Nicolas Sanchez) specializes in depicting mythological subjects from different countries, imitating the engraving technique. He creates form from lines of varying thickness and length, thus building a special geometry of the surrounding space. His characters are zoomorphic creatures deeply rooted in a local cultural context.

The image of the goose, embodying femininity, has flown through the centuries and is firmly entrenched in Tatar culture. It is found in early Tatar mythology: the god sends a bird (according to some legends, a goose) to the seabed, so that she pulled out a piece of solid rock and created the Earth. The goose symbolizes creation and virtue, which is characteristic for more ancient cultures, whence, apparently, its image penetrated into the mythology of the Tatar peoples. With the modern Tatars, the bird has become a metaphor for happiness in the home and a symbol of a reverent attitude to the household, as well as one of the significant objects of folk art.